The world through our lens and our fun(ny) experience!

Kappadokya wins the “Best place to visit in Turkey” hands down! Sights you have never seen will soar up in front of your face. The city of Goreme, Urgup and surrounding areas are filled with mammoth hoodoos with tiny windows and multi-storey  underground cities which have so many tales to tell.

Goreme has so many hoodoos converted into hotels so you can stay inside the cave like structures to see how people lived there before. These were used by Romans and Byzantines to hide from the Turk invasion. You can see so many churches built inside of this hoodoos which have beautiful paintings which are centuries old! We were here only for 2 days but I wish I had stayed for atleast a day or two more.

What are hoodoos did you ask? Hoodoos are rock formations which shoot up to the sky from ground which have soft sand like rock inside and harder rock layer outside. This makes carving into a hollow on the inside easier.

Things not to miss – 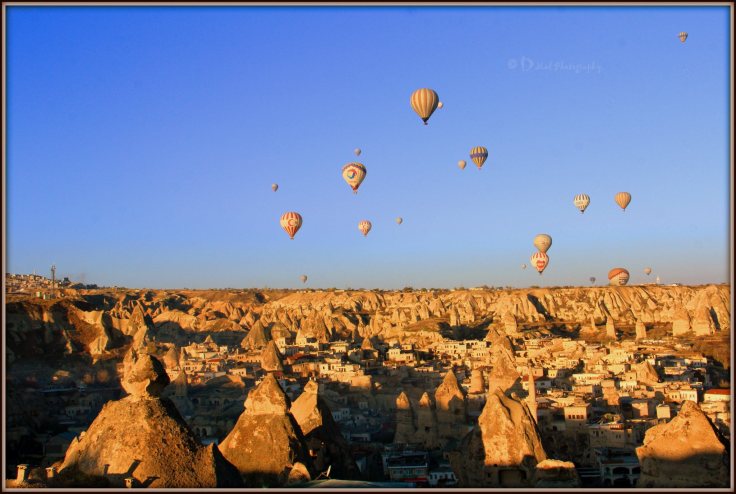